It’s almost impossible to imagine the number of musical subgenres spawned by Rock ‘n’ Roll over the last fifty years, and a list of these genres is too long to fit here. The end of the 60s saw the appearance of a rougher movement, Hard Rock, which itself would fragment into numerous variants, with different tempos, melodic structures and vocal styles. The better known variants are Black Metal, originating in Scandinavia, Trash Metal, considered as a forerunner of an extreme rock, Death Metal, itself an offshoot of Trash Metal, Metalcore, a mix of Punk and Trash, Speed Metal, and Dark Metal, originating in Germany. 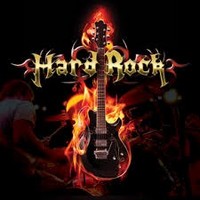 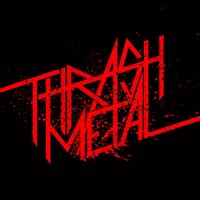 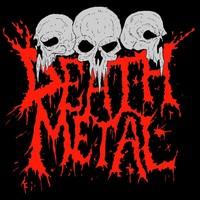 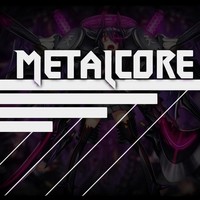 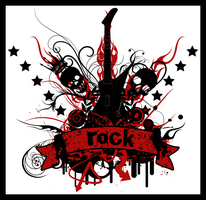 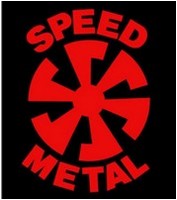 As can be deduced from its name, Dark Metal is a subgenre of Heavy Metal with gothic and morbid accents, popularised by bands such as Megadeth, Anthrax, Slayer and Korn. This is not the most violent Hard Rock genre nor the genre with the fastest tempos, but certainly the most melancholic and romantic. 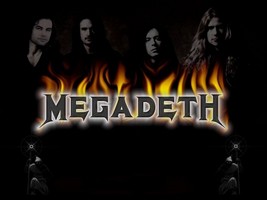 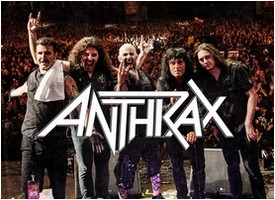 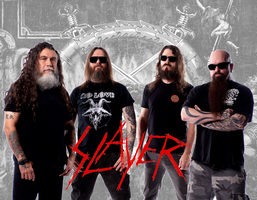 The clothing style of Dark Metal is a cross between goth and heavy metal styles: the obligatory black, studded leather and corpse painting (cadaver-like black and white makeup). The girls wear t-shirts with the emblem of their favourite bands, short leather shorts, fishnet stockings and shoes with platform soles. They wear the same accessories as the guys: studded wristbands and chokers, inverted crosses and cartridge belts. The guys wear leather trousers, a black shirt, a long gothic coat and heavy boots. Fingerless gloves add a touch of romanticism to a very sombre outfit. 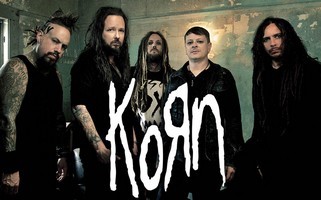 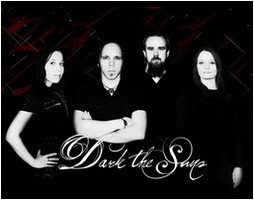 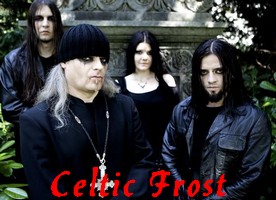 In the gothic collections of the New Rock catalogue, dark metalheads will find shoes and boots to suit their style perfectly. Boots in lacquered black or in vintage brown leather with metal buckles in the Neobiker collection for the guys, shoes and boots with platform soles and metal heels in the Dark Metal or NrK Skull collections for the girls, or else the unisex Metal Toe or Metallic collections with even more extreme models. We should also mention that New Rock pays attention to the wishes of its customers, and offers models made from vegan leather, always made with exemplary craftsmanship and finishings.