Of the music styles deriving from the original rock genre, Heavy Metal may be the style that has survived and generated the greatest number of other musical subgenres: Black Metal, Speed Metal and Dark Metal. In the beginning, at the end of the 60s, beginning of the 70s, the term Heavy Metal overlapped with Hard Rock, heavy rock music with furious guitar riffs at the forefront. But over the years, the structure of Hard Rock stayed close to blues music, while the melodies of Heavy Metal became colder and darker. The first Metal bands were inspired by the pioneers of Hard Rock like Deep Purple, Led Zeppelin and Van Halen. 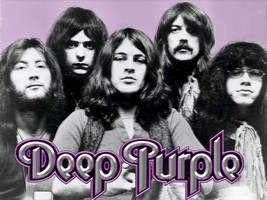 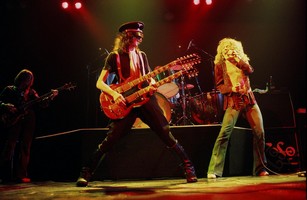 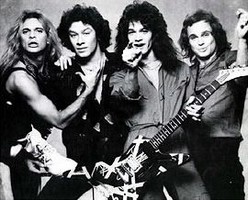 Precursors of the Heavy Metal movement include Black Sabbath (UK) and Juda Priest (UK), later Metallica (US), Ozzy Osbourne (UK) and more recently Cradle of Filth (UK) and Trivium (US). As can be observed, in contrast to Black Metal, with its Scandinavian origins, Heavy Metal groups are mainly British and American. 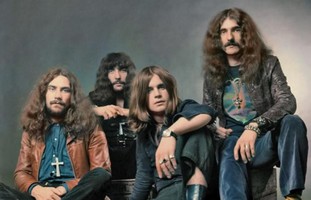 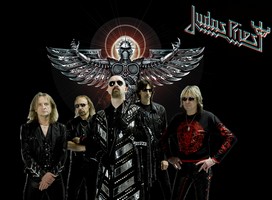 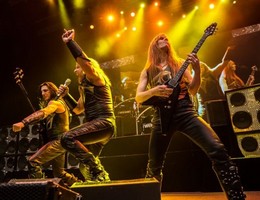 In Heavy Metal, we find the traditional instruments of Rock ‘n’ Roll: guitars, bass and drums, sometimes combined with classical instruments like the violin or the cello. To give more weight to the rhythm, starting in the 90s drummers added a second bass drum to their kit, which allows for quicker and more powerful rolls. Voice is also a defining element of the genre, giving the bands their tone and originality: very deep, like Lemmy (Motörhead) or spanning several octaves, like Bruce Dickinson (Iron Maiden). 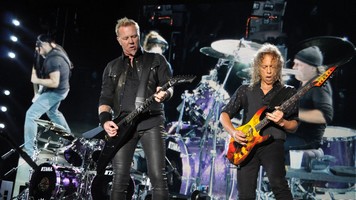 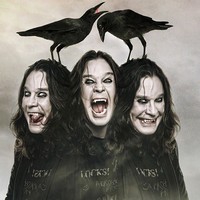 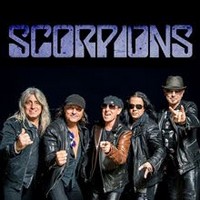 Since the 70s, the long-haired metalheads as well as the followers of Hard Rock have adopted a provocative clothing style inspired by the bikers: black leather trousers or faded skinny jeans, a t-shirt with the emblem of their favourite band and a black Perfecto-style jacket, sometimes over a denim waistcoat covered in cloth patches, studs, chains and badges. It seems to have been Rob Halford, the lead singer of Juda Priest, who gave the hard rock look a more fetish-like tone, with completely black outfits and studded wristbands. On the feet, motorcycle boots, a pair of Rangers or cowboy boots. 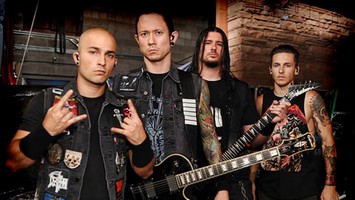 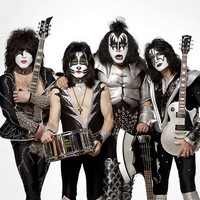 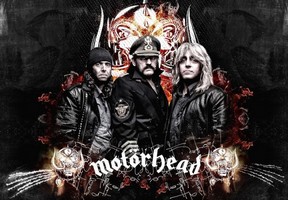 Over time, the look will develop toward more goth and hardcore accents: the haircuts grow shorter, black trousers are worn instead of jeans and black and white makeup, or corpse paint, is used on the face.

The New Rock brand is known around the world for the quality of its shoes and boots, but above all it is known for its unique punk rock and gothic style. Motorcycle boots with metal buckles in black lacquered leather or vintage brown leather, an amazing collection of Rangers, true to the original model or with platform soles and decorated with skulls and Maltese crosses. There are also more classic shoes, like trainers from the men’s Rocking collection or the Urban and Neo Cuna Sport women’s collections.

Whether you adopt a radical metal look or simply want to evoke the style in your everyday look, the New Rock catalogue offers various models of shoes and boots to corresponds to your wishes.