The hippy movement of the 60s brought hope to a generation of young, deeply anti-capitalist utopians, for whom Flower Power - bringing love and peace to the world - was an unconditional element of their lives. The disillusionment resulting from the failure of this movement gave birth to an equally anti-establishment, but violent movement: Punk. It is wrongly believed that Punk was born in the UK, when in fact its true roots can be found in the United States, at the beginning of the 70s, with bands like The Sonic and The Stooges with their legendary lead singer Iggy Pop.

But ’68 would inspire youngsters in the United Kingdom who started to play music called ‘garage’ in the underground and in pubs. Over were the long guitar solos, and in their place came basic chords, two or three at most with provocative lyrics launching a frontal attack on a conservative and bourgeois society. The first punk bands to become well known were the Sex Pistols, The Clash, Dead Kennedys and The Ramones. In France, it was Bérurier Noir that, from 1983 onwards, would rock the stages of France and inspire countless punk rock bands: La Souris Déglinguée, Parabellum and Les Satellites are the best known. 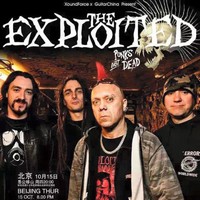 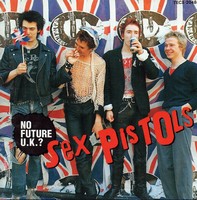 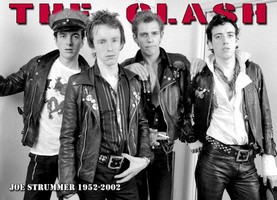 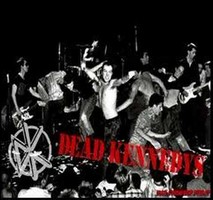 The musical movement would last until the 2000s and would disperse into new subgenres, more violent like Hardcore Punk or more festive like Ska Punk, which is still very popular in countries like Spain. 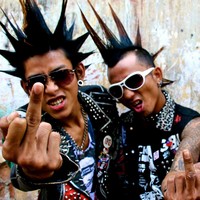 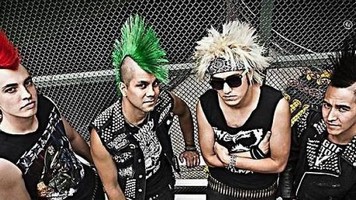 Punk is 50 years old by now and still going strong. Everywhere around the world youngsters continue to sport a look made popular by the musicians of the Sex Pistols in the 70s. An attitude more than a style, it is provocative and mocks symbols considered as serious. The look is unisex, with girls and guys wearing the same clothes, shoes and accessories: to start, a pair of old jeans full of holes, a leather or cloth jacket covered in badges, chains and safety pins, a pair of military Rangers of trainers and a few accessories like a cartridge belt and studded wristbands or chokers. Everyone customises their clothes as they prefer, painting, drawing and accessorising according to their character and taste. Hairstyles are also important, with guys wearing Mohawks and girls dying and partially shaving their hair. Later, gothics and grunges, but also designers like Jean-Paul Gaultier, would draw inspiration from punk style, though in the cities some outcasts remained loyal to Punk’s original aspirations.

The New Rock catalogue comprises models of shoes and boots that perfectly match the different Punk movements: original Rangers or Creepers in many different variants, neo-punk trainers for women in the Urban collection and for the men in the Rocking collection, or, if you’re looking for something even more radical, the Metallic collection drawing on gothic inspirations. These singular and polished styles have built the reputation of the New Rock brand, all made with unparalleled craftsmanship and finishings.