Sequins and disco balls immediately come to mind when you think of Disco, a musical movement born in the United States in the middle of the 70s which still influences a good number of bands and musicians. While the hippie and rock movements occupy the forefront of the counterculture scene, a music style born from the encounter of funk and soul, with fewer frills and a new sound thanks to the addition of synthesisers, would experience global success: music with a binary rhythm on a high tempo, between 120 and 130 bpm, perfect to dance to. It was Donna Summer’s famous hit “Love to love you baby” that would rise to the top of the charts on its release and which can be considered as the starting point of the movement. Later, artists such as Gloria Gaynor, the Bee Gees, the Village People and Boney M would experience global success. Europe didn’t lag behind, with the Swedish Abba and their hit “Dancing Queen’” or Marc Cerrone and Dalida in France, and of course Patrick Hernandez with his track “Born to be alive”. The term ‘disco’, by the way, derives from the French word “discothèque”. 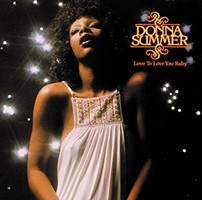 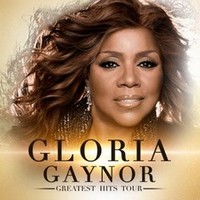 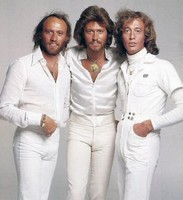 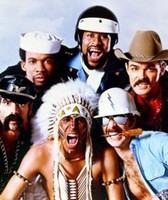 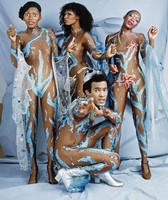 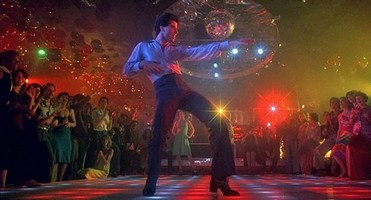 A success that would last until the beginning of the 90s, though it isn’t an exaggeration to say that Disco was at the origin of electronic music like hip-hop and later techno. 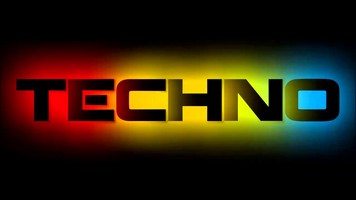 Disco goes hand in hand with the sexual emancipation of the youth: the girls wear mini-skirts and super-short shorts in synthetic materials and skin-tight t-shirts. The guys wear bell-bottom trousers and garish shirts with wide collars. Afro hairstyles are the prerogative of black disco-lovers, while white disco fans occasionally wear wigs in flashy colours. On the feet, girls and guys alike wear the first platform-soled leather shoes and boots. Makeup is also a staple element, with omnipresent sequins, false eyelashes and fuchsia lips.

While the New Rock brand built itself a reputation among followers of goth and rock culture, one shouldn’t forget its numerous other styles of shoes and boots, in particular a large selection of platforms. There are the trainers from the Rocking collection for men, both low and high tops, the more elegant VIP shoes, the Dark Metal or Seventy collections for women but also the unisex collections like the Hybrid and Pisa trainers. That being said, not all the models of these collections are right for a disco look, and the best options are the more colourful, silvery or Swarovski-studded models. Always exceptionally comfortable, with unparalleled style and finish, our shoes will make you the king or queen of the dancefloor. 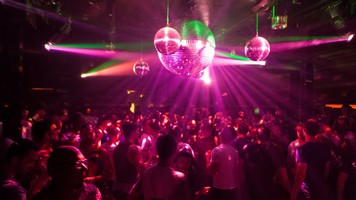 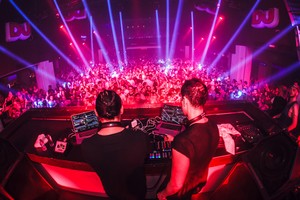