ince its creation, Rock ‘n’ Roll has continually generated more or less extreme experimental and even niche musical genres and subgenres. Wikipedia lists over one hundred genres (https://en.wikipedia.org/wiki/List_of_rock_genres). Over the course of the 80s, Washington DC in the United States built itself an international reputation with its hardcore punk scene, referred to as DC Hardcore, with bands like Scream, Bad Brains and Void. Ian MacKaye of the band Minor Threat is credited with the creation of a new subgenre of Hardcore Punk: Emocore. Emo for emotional: Emocore combines sensitive and melancholic texts with punk rock music.

The style would last through the 90s, with bands like Jawbreaker and Sunny Day Real Estate. The success of Nirvana would bring a larger audience, spawning numerous bands, each with their own musical approach, like Texas is the Reason, My Chemical Romance, Cap’n Jazz, Thursday, Underoath and Alexisonfire. Emocore itself was to lead to new subgenres like Emo Pop at the end of the 90s, Emo Indie, the more aggressive Screamo and Emoviolence and Emo Rap, related to hip hop. The style would decline from the 2000s onwards, with some bands changing their musical direction and others breaking up, like Thursday and Alexisonfire. 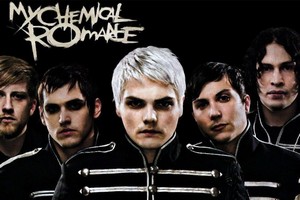 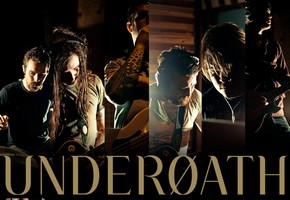 Though the term ‘emo’ can sometimes seem pejorative, like the term ‘hipster’, its style has been embraced by its followers who show a large variety of ways of expressing themselves through their look. Their most distinctive mark are certainly the emo hairstyles that appeared in the 2000s, characterized by the long, side-swept locks of painted hair, often in a flashy colour. The dress code is androgynous punk-chic with skinny jeans, hoodies with large stripes and t-shirts with a punk band print. On the feet, the emo wears trainers or skater shoes. 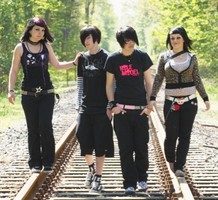 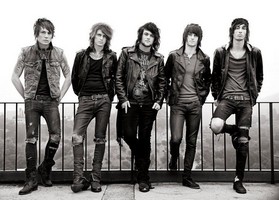 One of the things that defines the emo culture is the way everyone makes it their own. People don’t hesitate to push the boundaries of the codes, expanding their musical horizons or adopting clothing or accessories from similar styles. As concerns footwear, the New Rock brand has numerous models in its collections that suit girls and guys equally. The Neo Creeper high tops with platform soles, trainers from the Hybrid, Rocking or Urban collection all suit an emo look. For a more hardcore punk look, a pair of platform-soled boots from the Space or Turbo collections work perfectly.